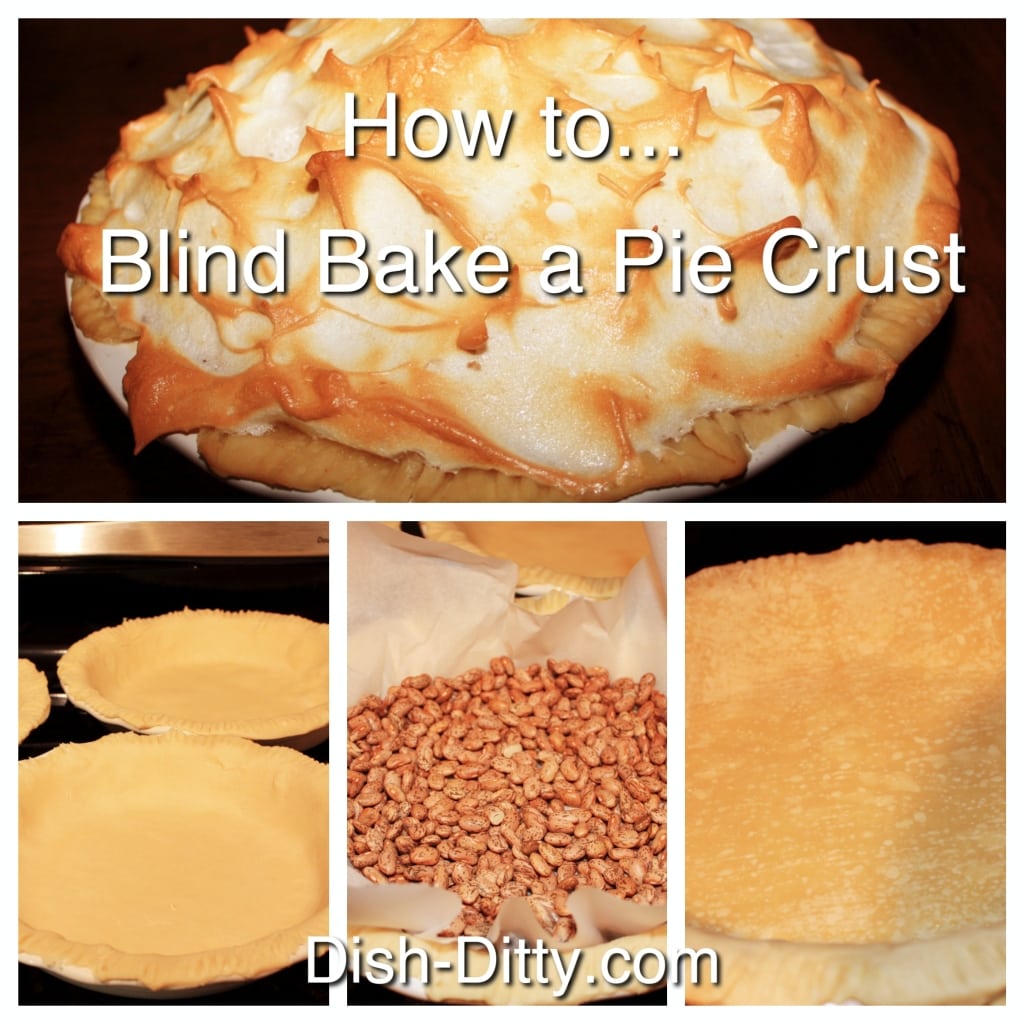 How to… Blind Bake a Pie Crust

I’m sure some of you will ask “Why would I want to blind bake a Pie crust”. Blind baking the crust is a great way to pre-bake your crust without having it bubble up.

First things first, if you just throw your pie crust into the oven without doing anything, it will wind up with big bubbles and will look something like this: 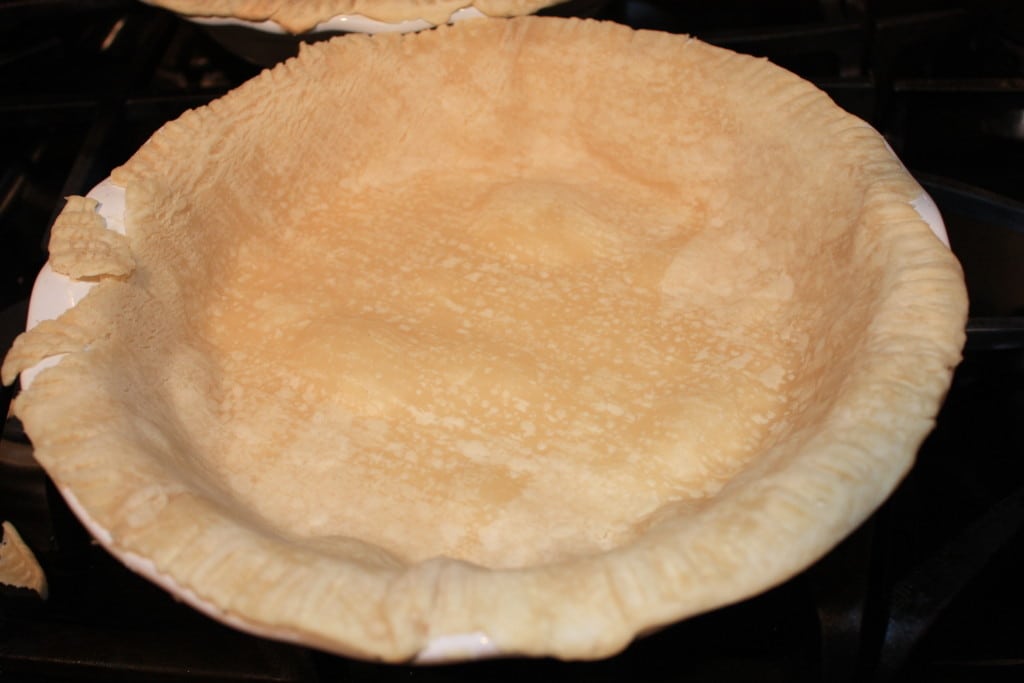 You can choose to poke it with a fork… 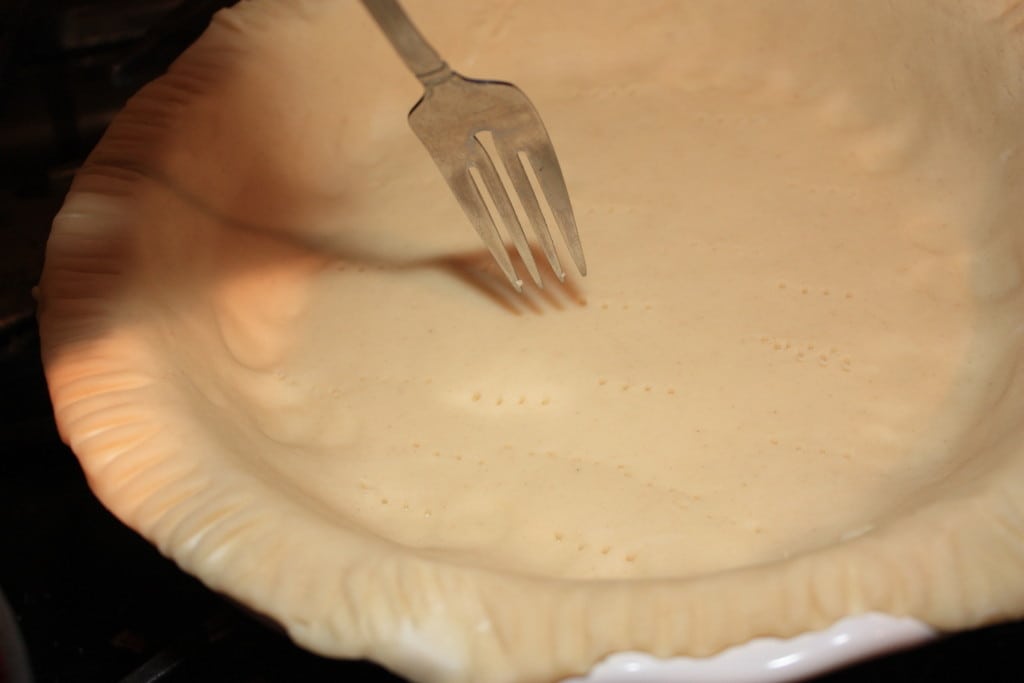 Poke it with a Fork?

But that will only reduce some of the bubbles, you will still have too many bubbles… 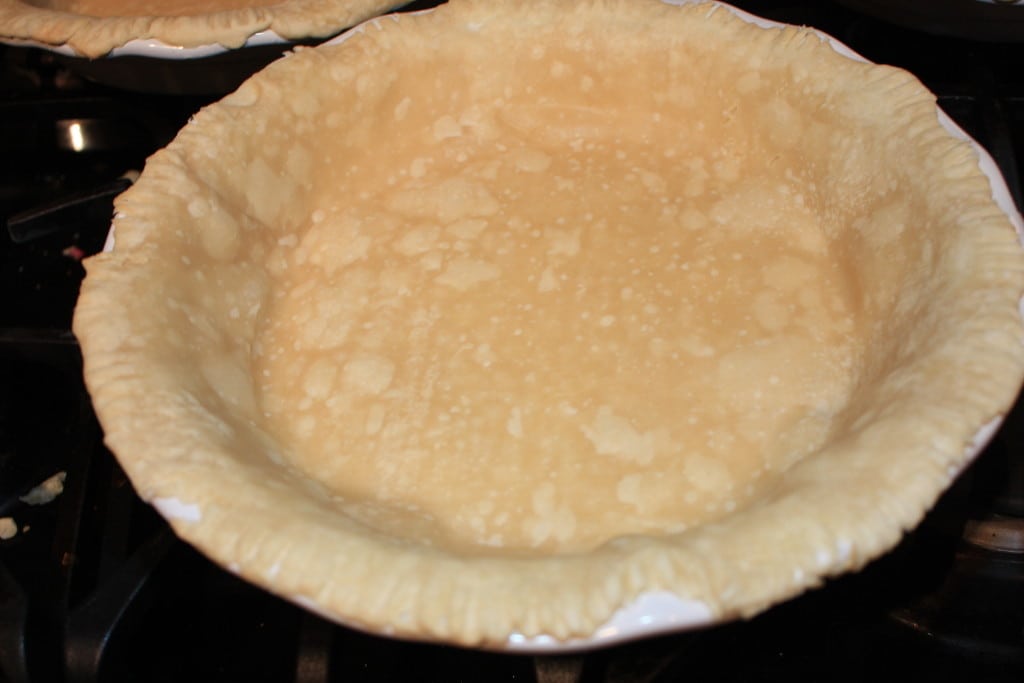 Still too many bubbles

So, now what? I want my pie crust to be clean… 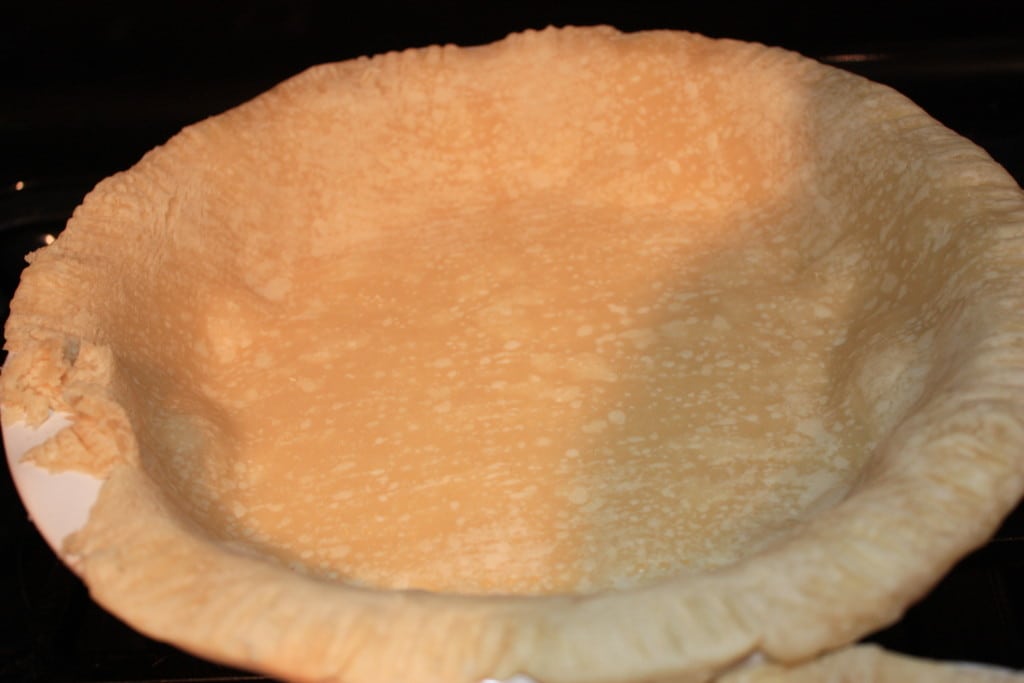 You need to start with a hot oven, so preheat it to 425 degrees.

Step 2: Fill the crust with beans, rice or weights

It is so simple. Take a large sheet of parchment paper, place it on the pie and then fill the pie crust with something heavy. You can buy expensive pie weights, but why? You can use dried beans or rice. So simple, so cheap, just perfect. 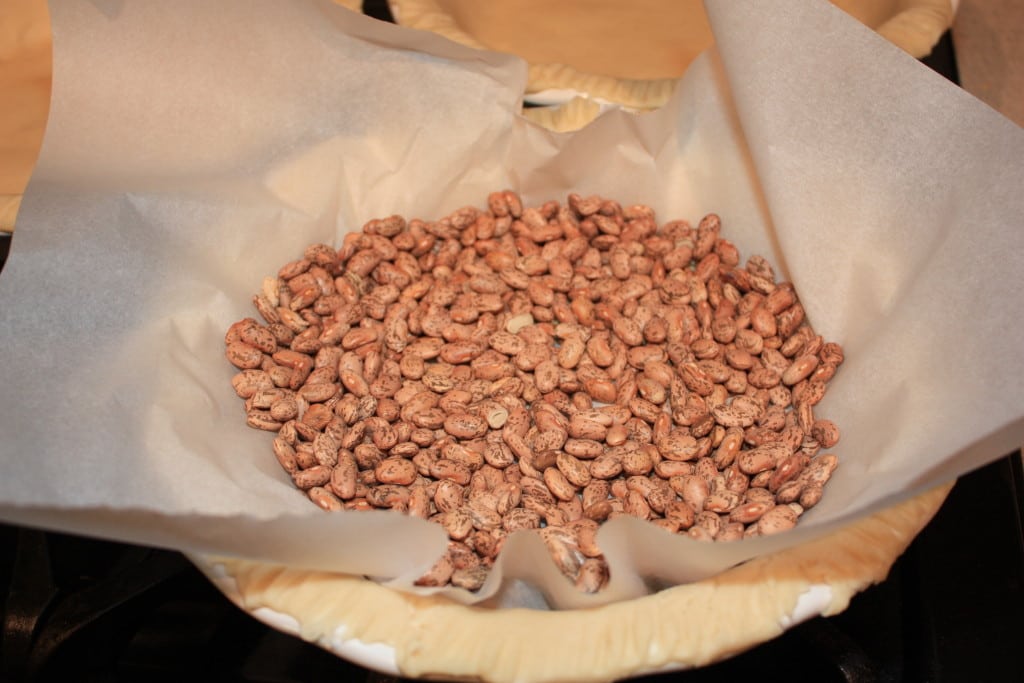 Step 4: Remove from the oven and remove the beans/parchment

Now remove it from the oven and remove the beans and parchment paper.

Depending on the pie that you are making, you may just want the crust partially baked or fully baked.

Fully bake your pie crust for pies that are not baked after adding ingredients like a our Coconut Cream Pie.

Partially bake your pie crust if you are going to bake your pie but want to prevent the crust from soggy. This is commonly used in baked pumpkin pie and fruit pies. This means that you can bake the pie to the

Step 5: If you want a fully baked pie crust

Put the pie crust back in the oven uncovered at 425 degrees for 10-15 minutes or until golden brown.

No Replies to "How to... Blind Bake a Pie Crust"