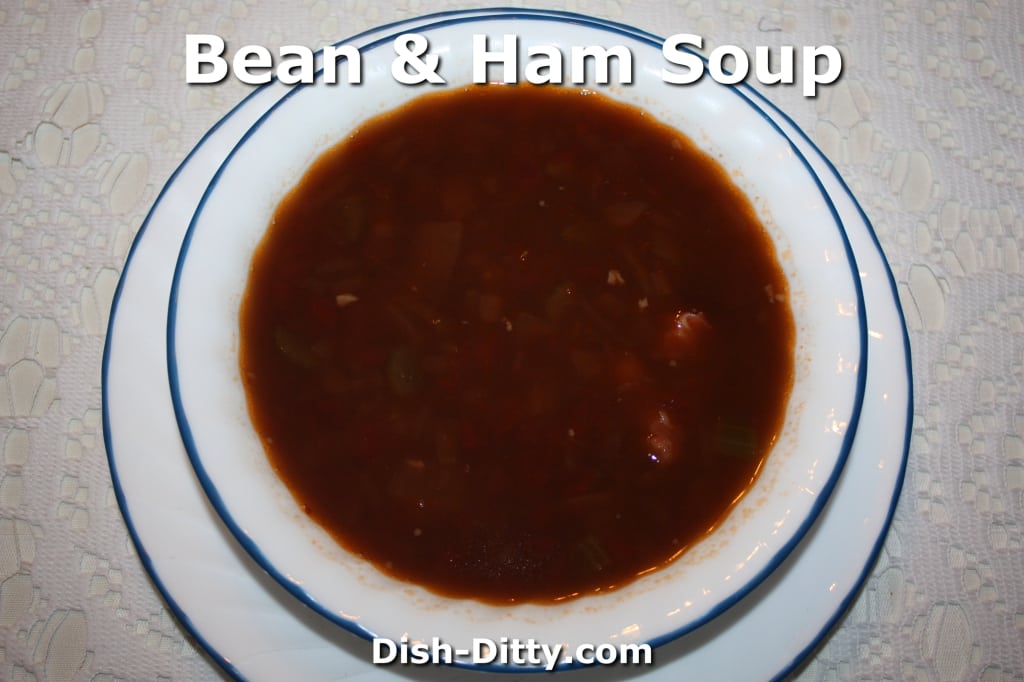 The recipes are similar, but my Dad’s recipe used 15 beans verses just navy beans and he actually had the size of the cans he used. My father says the recipe is a Polish recipe, but it really could have originated from almost any region in Europe.

Perfect for a large family, which is why my Mom liked this recipe. Having to feed six kids on a budget, this was one of the recipes my mom served regularly.

I have to say I loved my Dad’s soup more, mostly because of the mixture of beans as I thought it gave a richness to the soup. Although, you can’t go wrong with either recipe. Enjoy! 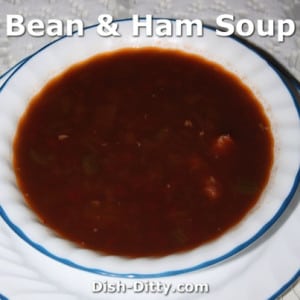 1. If you cannot soak the beans over night, cover them with water with a 1/2 cup of baking soda, bring to a boil, turn off and allow to set for about an hour. Then drain and rinse before adding to the soup.

3. Use ham bones if available. 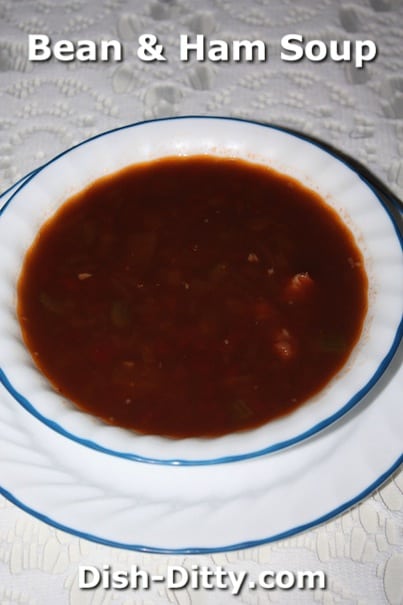 No Replies to "Bean & Ham Soup"